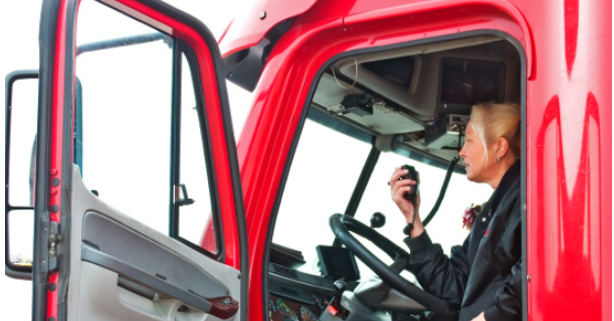 When we talk about truckers, we tend to imagine a 200-pound guy with a crew cut sitting behind a wheel of a huge vehicle with his large elbow sticking out the window. This stereotype is a thing of the past. Ever since the trucking business started experiencing a rise in popularity, more and more women are thinking of getting on to the bandwagon.

Being a Trucker is a career, which is becoming attractive to women in North America. The work hours, the benefits, and the freedom that trucking offers women of all ages is truly impressive. If 50 years ago a woman driver might have had serious trouble surviving in the male-dominated world of trucking, the 21st century is slashing the stereotypes thanks to the shortage of the truck drivers on the roads.

Women in trucking can take advantage of larger salaries. While in the female-dominated professions, males can count on more benefits, the same works when the tables are turned. In order to attract female truckers, many companies are raising pay and offering additional perks just to get them working. Women can count on tuition reimbursement programs just as men do.

Many fleet operators are happy to hire women since they have a lower accident rate. Surprisingly or not, women do not get into accidents as often as men do. Moreover, when it does happen, the damage is usually much smaller. Now, only about 5 % of all truckers are women, but more and more fleet owners realize the advantages of hiring a female truck driver. Some companies have more than 10 % of women truckers working for them.

Becoming a truck driver is a great opportunity to travel. Getting on the road is usually a big advantage for women who used to be homemakers. While a truck driver is a great career for a young woman, it’s also a solid choice for housewives, whose children are old enough to take care of themselves. More often than not, such women are looking for ways to earn money without spending years on education.

At the same time, there are some disadvantages to becoming a truck driver for a woman, and the main one is safety. Even though men face the same safety problems as women do, they often have an easier time dealing with it. Knowing how to protect her is a skill a woman can master just as well as a man can.

Another disadvantage of the life on the road is, well, life on the road. Women are usually tied to a home and family and have a harder time being away for weeks at a time. That’s one of the major reasons why women don’t take up truck driving. Most of the time, it is either suitable for girls, who are just out of college, or for middle-aged women.

Trucking has plenty of benefits to offer female drivers. That is why we should expect to see more of them behind the wheel in the near future. 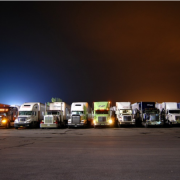 How to Choose the Best Truck Stops 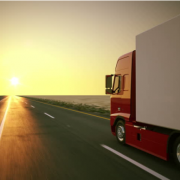 7 Truck Driving Tips You Should Review 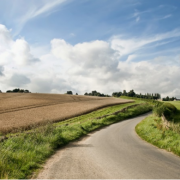 Truckers - How to Fight Boredom On the Road? 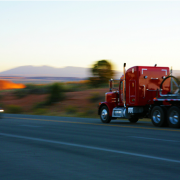 The Tough Life of a Trucker’s Wife 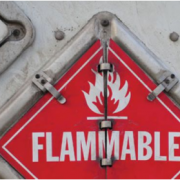 Self Defense for Truckers on the Road

How to Start Trucking Business
Scroll to top