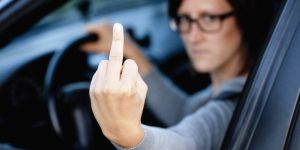 A study released by the American Automobile Association (AAA) Foundation for Traffic Safety found that 78 percent of drivers experienced significant anger, aggression or road rage behind the wheel at least once in the past year. The study – based on a survey of 2,705 licensed drivers – estimated that a large portion of motorists engaged in a variety of angry and aggressive behavior:

Additionally, the study notes some significant demographic differences, finding that younger male drivers were much more likely to have engaged in angry or aggressive driving behaviors.
To combat road rage, AAA offers the following tips:
• Don’t offend. Make sure your driving doesn’t cause others to brake, swerve or change lanes unnecessarily.
• Be tolerant and forgiving. Assume the best in other drivers and don’t take their behavior personally.
• Do not respond. Refrain from making gestures, making eye contact or doing anything to escalate the situation. Call 911 if needed.
Read about the Study HERE 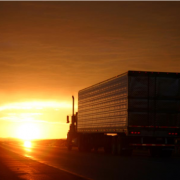 How to prevent most common truck driver injuries
0 replies